Black Wit Cyber Solutions LLC is reinventing the cybersecurity space by creating and delivering innovative technology that puts our partner’s data security as our only priority the first time, every time. We deliver solutions to our partners that are scalable and adaptable in a continuous agile threat environment.

Our mission is to make responsible cybersecurity accessible and available, globally.

Blackwit goes global with its customer

Blackwit goes global starting from the US and India

Some Brands That Count On Us 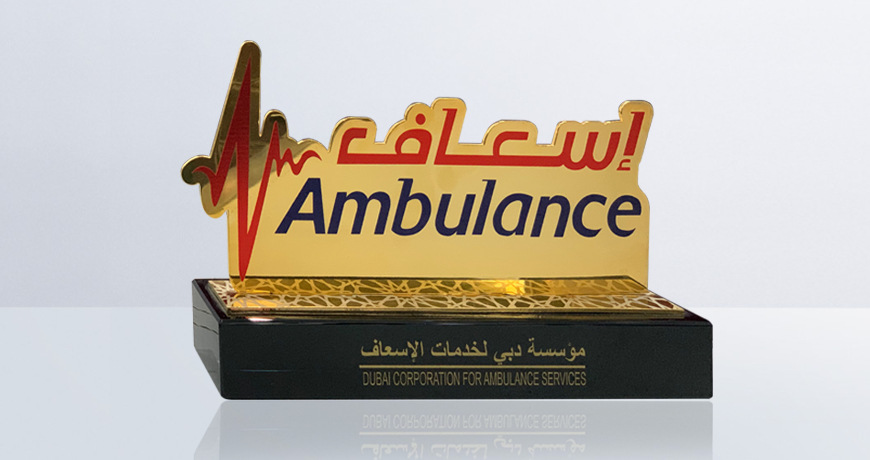 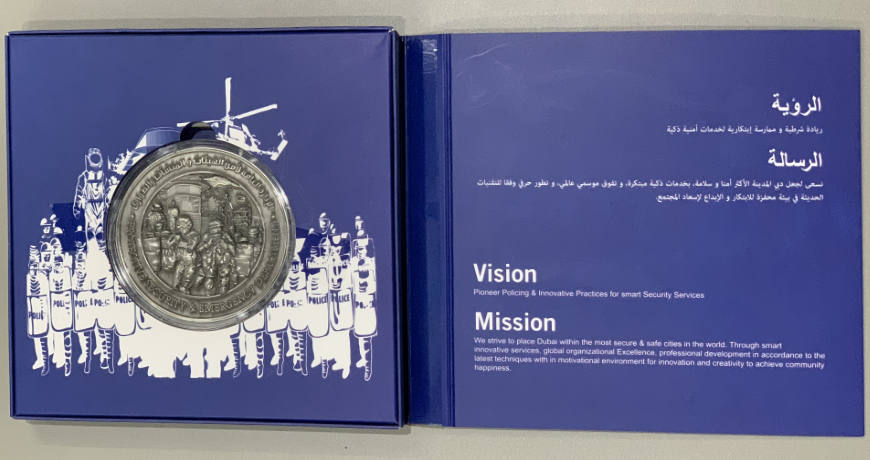 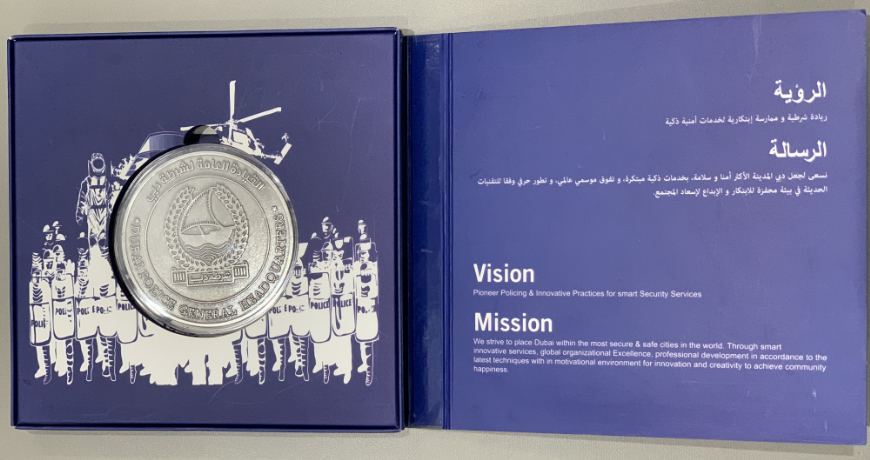 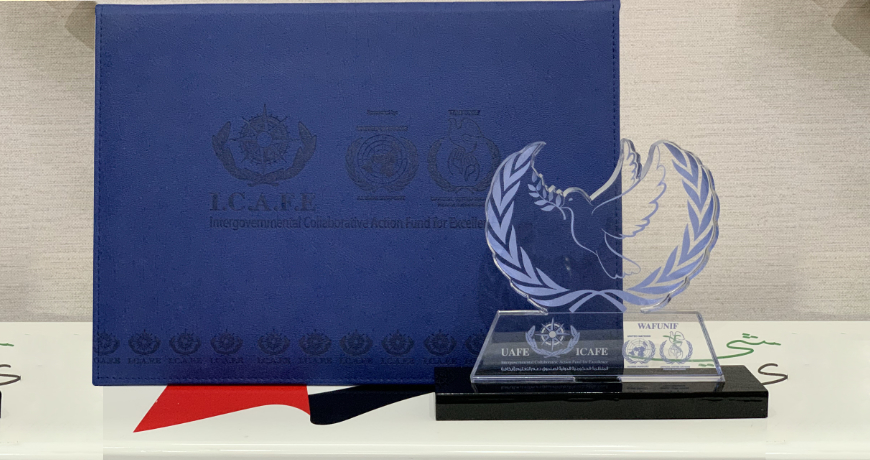 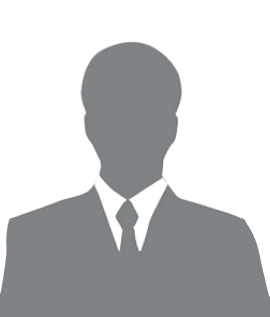 Manan has over a decade of experience in cyber security and he is part of Microsoft's top 100 security researchers in the world. He has won a title of MVP - Microsoft Most Valuable Professional. He has been listed amongst India's Top 10 Hackers, India's 5th Ranked Ethical Hacker by Google and Microsoft. He has over 4 years of experience in solving the cyber crime cases. He researched in XSS, CSRF, Metasploit and Framework. Manan has found and reported vulnerability (bugs) in numerous web applications of Twitter, Yahoo!, Facebook, Nokia, Blackberry, PayPal, Skype, Dropbox, Google, etc..

He has written four books on cyber security and ethical hacking. He and his team have been influential in providing Cyber security management services to companies of all platforms.

Manan has been widely featured in global media. Few names which has featured Manan is past are Times of India, Forbes, GQ, Economic Times, Entrepreneur, CNBC, AajTak, Zee, News18 ,etc.

Mr. Sagar is currently the head of Governance, Risk and Compliance for Black Wit LLC. He is a passionate cybersecurity and IT specialist who ensures that all stakeholders are in line with the international best practices in GRC. He spent several former years working with CCBR Group and Nordic IT in which he lead the implementation of key GRC policies.

Mr. Varun is currently the head of Managed Security Services for Black Wit LLC. He is a passionate software engineer with over 8 years of experience having worked with Palo Alto Networks in California, US. He has hands-on experience in threat analysis, SecOps, threat intel, reverse engineering, and vulnerability analysis.

Mr. Hitesh is currently the head of Cyber Intrusion services for Black Wit LLC. He is a leading cybersecurity professional with over 5 years of experience in DevOps, Engineering and System Architecture. He is an experienced professional in penetration testing, vulnerability analysis, DevOps, container orchestration systems and scripting and automation. 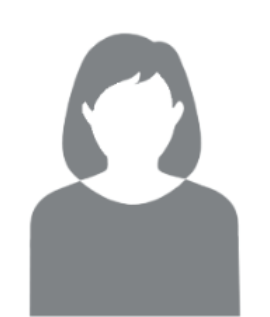 Mrs. Ambika is a Management graduate with 12 years of experience. She has been leading talent acquisition and other HR services for manufacturing & IT Sectors.